How Social Connections Save Us

Feeling deeply connected to others puts us on a path to happiness and a healthy immune system. That’s right – having healthy social connections has been scientifically proven to improve both our psychological well-being and our physical health.

“Healthy social connections” doesn’t mean having 500 Facebook friends, which can be fun but superficial. What I’m referring to is deep, authentic relationships that make you feel supported and loved.

Without deep connections with other people, we grow lonely. And science tells us that loneliness can make us sick. In fact, it can be lethal. Here’s how.

First, let’s be clear about what we mean by loneliness. In this context, loneliness is not the dissatisfaction from a bad month with your lover or friend. It’s not the realization that you only have two or three truly close friends. By loneliness, I mean the long-term condition of wanting and not having social intimacy, not feeling like you belong. Anywhere.

Science demonstrates that the feeling of loneliness wreaks havoc on the body. A published study done at the University of California, Los Angeles, co-authored by Dr. Steve Cole, science advisor to Hopelab, found that the most reliable predictor of death in HIV-positive gay men was whether or not he was “out,” or open, about his sexuality. Why?

Think about what it feels like to be in the closet about something. It is incredibly lonely. You hide behind a false identity. You impose sharp limits on intimacy and live in constant terror of exposure. At the biological level, stress hormones flood your body and your tissues swell up as your white blood cells swarm to protect you against assault.

In the study, closeted men with HIV died an average of two to three years earlier than men who came out. In fact, the researchers found that the feeling of loneliness was more predictive of an earlier death than whether or not someone had support for maintaining his health. When AIDS-infected white blood cells were place in a soup of stress hormones, the virus replicated three to 10 times faster than it did in cells in a control condition.

What does this mean for all us? It shows us that when we feel connected and safe, our body feels safe. When our body doesn’t feel safe, we get sick. This suggests another opportunity area for developers, in addition to the concept of purpose. There are plenty of apps that allow us to casually meet and share with people, but far fewer that help us cultivate deep connections with others.

How might we use mobile to foster healthy connections between ourselves, even if it meant putting our phones down?

Read about how the science behind Nod is helping address student loneliness. 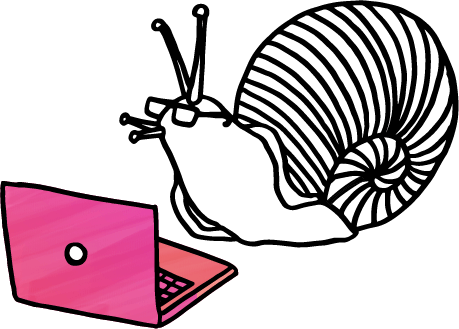 Nod In The News
Wall Street Journal: College Students Have to Learn How to Make Small Talk Again
Read More 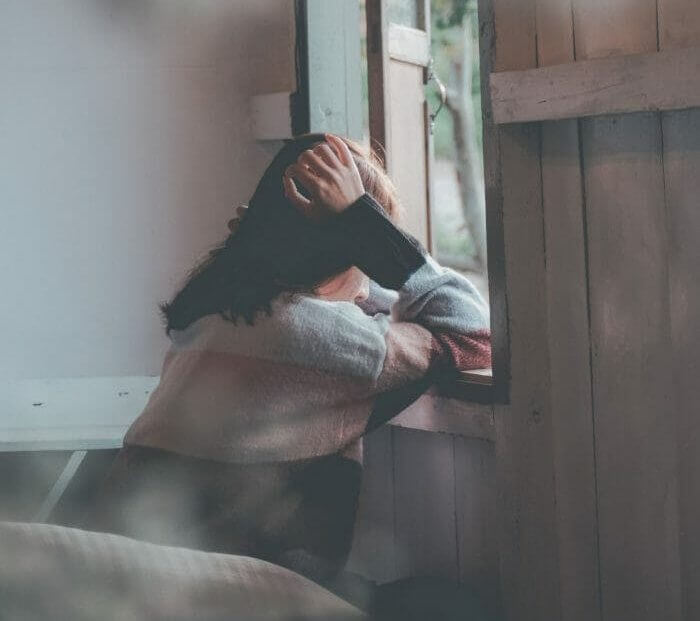