Social Connections In College: The Struggle

Prior to attending college, I would say my experience with social connections was easier. Growing up and attending schools in Oakland, I was surrounded by those that came from similar socioeconomic backgrounds. We just wanted to make it out and eventually give back either to ourselves or to our families and our community. The stories of how our parents immigrated to the U.S. for a better life resonated with most of us. Even as someone reclusive as I am, I was still able to make connections that, so far, I haven’t been able to make at UC Berkeley. Maybe it’s because I’d known my friends from home for years, or because we can all relate to each other; whatever it is, these connections I’d made prior to college had a really positive impact on me.

I had high expectations for social connections in college. I expected to make way more friends in college since everyone is supposed to be more open-minded and we’re all on the same path of attaining a higher education.

Part of my expectation came true while attending Summer Bridge, which is the summer program available to incoming freshmen at UC Berkeley. It’s an opportunity for scholars to take Berkeley classes while staying in one of the on-campus dorms, and to meet other incoming Berkeley freshmen, potentially making long-lasting friendships. I’m now in my sophomore year of college, and I will still say that most of the friends that I’ve made at Berkeley were from Summer Bridge. I felt super connected to my dorm floor, as if they were family.

That’s why I say “part of my expectation came true.” For the rest of the time I’ve been at Berkeley, I haven’t been able to make as strong connections. Sure, I made some good friends and got along well with my first-year roommates, but it wasn’t the same. I couldn’t talk about the struggles of being a low-income first-generation Indian-Lao American cisgender male because I was mostly surrounded by individuals that did not come from these backgrounds. I got diagnosed with depression and an eating disorder in the Fall of my first year of college, which probably contributed to my not socializing as much as I had prior to college. Things just seemed to get worse socially; the only person that I really hung out with most of the time was my girlfriend, whom I’d also met in Summer Bridge.

That is why I’ve made it my mission to “go out more”—literally out of my dorm—and make new friends during my second year of college. From my first year, I learned that I can’t wait for potential connections to come to me like I did prior to college; I have to go out and search for them. Colleges are full of students from various backgrounds. It’s not like it’s one school where you’re surrounded by people who look like you and were raised like you. I’ve recently joined the Southeast Asian Student Coalition (partly because I’m half-Laotian and I wanted to be in a community where I’m surrounded by familiarity) so that I can increase my social connections. And so far… it’s been looking pretty good, and I have hope for myself this year.

My name is Hitesh Kumar Khilwani, but I go by Tesh. As you have read in the blog post, I’m half-Indian and half-Laotian which has shaped my identity in a profound and unique way; I was born in Berkeley and raised in Oakland my whole life. Right now, I’m a sophomore attending the University of California, Berkeley with an intended major in Cognitive Science and minor in Asian American and Asian Diaspora Studies. Some of my interests include (but are not limited to): aviation, history (specifically Asian American history), math, film, gaming (I play a lot of League of Legends), and food (I’m a huge foodie). I might switch my intended major to film and theater studies, though, because I love cinema, and I feel more inclined to make a change within the entertainment industry since there is low representation of Asians/Asian Americans than to work in the tech industry and continue the stereotype of how Asians are always working in tech… but we’ll see. 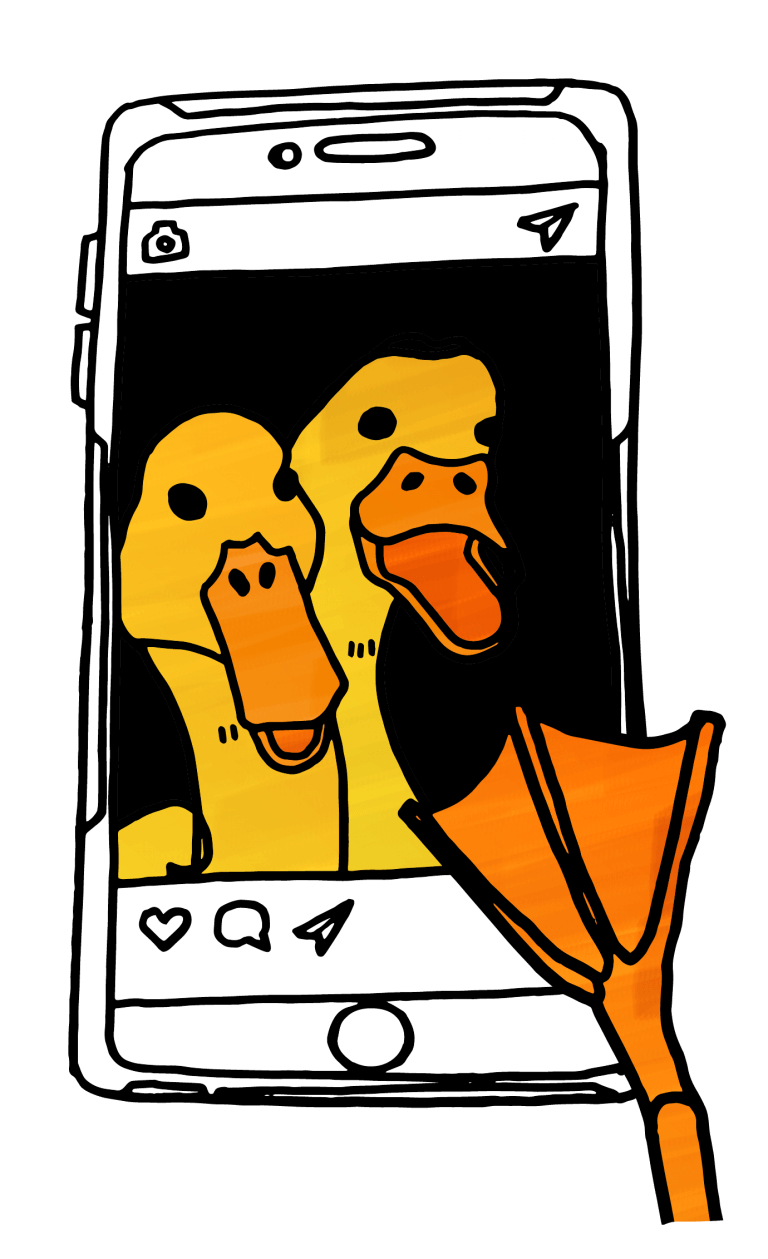 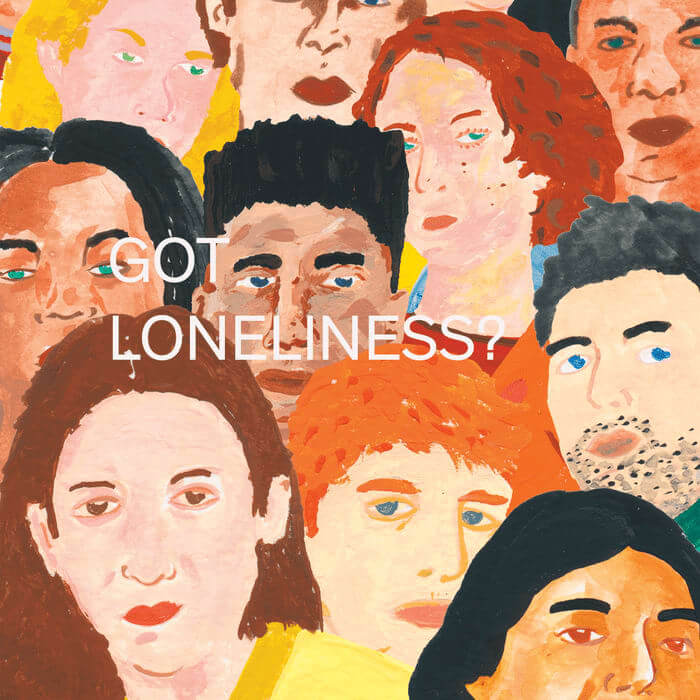 From The Nod Team
Destroying The Myth
Read More