Researchers at Hopelab and the University of Oregon carried out a pilot randomized controlled trial to understand how using Nod impacts college students’ loneliness and wellbeing. Researchers recruited 221 students entering their first year of college. Students were randomly assigned to either the treatment group—who received Nod immediately—or the control group, who were entered onto a waitlist to receive access to Nod after a 4-week delay.

The researchers examined how access to Nod impacted students’ self-reported loneliness, mental health outcomes, perceived social support and campus belonging, and intention to stay enrolled at the institution, four weeks after students were given access to the app. The researchers also examined whether the benefits of Nod might be more pronounced for students entering college at higher risk—i.e., those who had reported experiencing higher loneliness and depression at the start of the year.

The researchers found a similar pattern of results for students’ experiences of depression and their sleep quality. For students in the control group, those who were lonelier at the beginning of the term reported being more depressed and experiencing lower-quality sleep 4 weeks later. But these relationships between earlier loneliness and later mental health outcomes were absent among students who received Nod. Thus, Nod appeared to buffer vulnerable students—specifically students feeling more lonely during this critical transition period—from developing elevated depressive symptoms and worse sleep quality mid-quarter.

Finally, the researchers examined whether Nod might support social adjustment to college—specifically whether it influences outcomes that are predictive of retention like perceived social support and campus belonging. They again saw a similar buffering effect, whereby lonelier students who received Nod were buffered against lower mid-quarter perceived social support and campus belonging—and reported a stronger intention to return to campus in the upcoming school year—compared to their peers who did not receive Nod.

Participants also gave open-ended feedback regarding their experience with Nod. Many participants had positive feedback, of which a few select quotes are noted here.

“Nod allows me to think of ways to interact with people that I probably wouldn’t have thought of on my own. It opens more opportunities for me.”

“The challenges to put yourself out there help you realize it’s a two-way street to meet new people.”

“I think it is beneficial to have the app as a freshman because you can use it to change how you approach situations and it helps to give you a new perspective.”

Taken together, these are promising early findings. They suggest that Nod can buffer students who enter college with elevated risk against negative mental health and college adjustment outcomes. To the best of our knowledge, this study represents the first test of a scalable mobile intervention to address loneliness during this critical social transition. Read the full study in JMIR Mental Health.

Nod is currently available to students through their universities as an enterprise solution. Any student or administrator interested in bringing the Nod app to their campus can request a demo here. Nod was developed in partnership by Hopelab and Grit Digital Health. 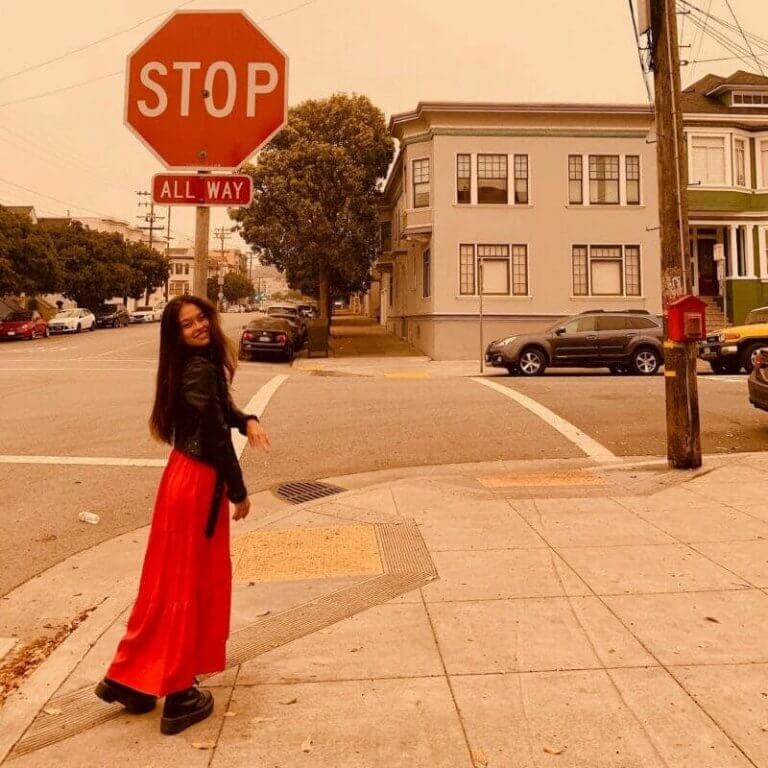 From The Nod Team
Young, Wild, And Quarantined
Read More