We’re getting deep into our teen mental well-being project, currently exploring how we might combat loneliness in college students by helping them build supportive friendships. Focusing in on the transition from high school to college, we hypothesize that if we can target this population, at this critical transition period, and give young people the skills necessary to reframe negative behaviors and mindsets, we might be able to prevent adverse health effects now and in their adult life.

Forming friendships takes time and effort, and there are many things about freshman year in college that can feel uncomfortable and lead to feelings of intense loneliness. In a recent project meeting, our team shared insights gathered at college campuses this summer and whoosh did those stir up some big emotions for me.

College wasn’t so bad for me, actually. While the transition was tough at times, it was nothing compared to the loneliness I experienced in high school. I pretty much lived a double life in my junior and senior year – painting the picture of a competent, put-together person who was happy at school, getting good grades, even landing the lead roles in the plays, while at the same time I literally had no friends. Before school, I’d sit in front of my locker, pretending like I was finishing up a homework assignment from the night before. Lunch time was the absolute worst – 50 whole minutes, five days a week to try and figure out how to not look like a loser.

I felt no one would understand what I was going through. Similarly, Cigna just conducted research that states, “One in four Americans rarely or never feel that they can find companionship when they want it. Similar numbers report feeling like there is no one who ‘really understands’ them.”

My home life was complicated; I lived with my grandparents but tried to keep it a secret because the circumstances of my short-turned-long-term stay with them were embarrassing to me. I was only supposed to stay with them for a few days, but I ended up living with them for two years, until I packed up for college. It was painful. It was embarrassing. It was isolating. I got swallowed up into not wanting to talk about my personal life with anyone and not being able to have anyone over to my house so I steered clear of having any real relationships. That cycle of disconnection continued for two years.

During a share-out of research findings from interviews conducted on college campuses our research team talked about the very cycle of disconnection1 I experienced. My experience mirrored what others were feeling. It was so easy to get stuck in a vicious cycle of feeling discouraged while trying to form friendships. I would take a guarded approach with people, sometimes those interactions wouldn’t go well, then I would criticize myself or worry further about my current affairs thus furthering the cycle of loneliness. It was definitely easier to be alone and isolated than to continue to keep making an effort when things felt like they weren’t going well all the time.

When those two years were over, I moved onto a college campus with high hopes that my friendship woes were going to turn around quickly. I could reinvent myself, be the person I always wanted to be, let go of my baggage, make lifelong friends (quickly – of course), and live my best years on campus. That didn’t really go as planned – or as quickly as I thought it would, at least. The transition from high school to college was not as easy as I thought it would be. My roommate situation was hard, my classes were hard, figuring out how to balance lack of sleep was hard, finding the right friends was hard, figuring out romantic relationships was hard. Everything was hard. But what was easier was changing the way I approached making friends.

I became more open with others. I felt I could finally be myself. I wasn’t living a double life – it was just my life and I could share as little or as much of myself with others. Opening up to others was helpful. Being compassionate with myself was also helpful. Not being so hard on myself when things didn’t go well was helpful. Freshman year of college was tough, for sure. It wasn’t as tough as high school, but it was filled with its share of meltdowns, tears, dark moments. And I was definitely not always kind to myself in the friend-making process. I cried a lot, and several times I wanted to revert back to the same isolated existence I lived in high school. It wasn’t really until sophomore year when I really found my lifetime friends – the people you hear about in books and see in movies. Yes, they DO exist! We played beer pong together 15 years ago, now we watch our kids play together at backyard BBQs.

Loneliness is deep, dark, and impenetrable. It’s easy to get caught up in the cycle of disconnection. I’ve been there. Every time I hear about the work we’re doing to build social connection and reduce loneliness my heart swells. Had I been given these tools earlier in life, had someone shared their experience with me earlier, maybe my high school existence wouldn’t have been so terrible. Maybe I wouldn’t have suffered so much. It remains to be seen what sort of intervention we will build, but our hope is that it will help reduce loneliness and give young people the skills they need to cope now and in the future. And that is something that gives me great hope. 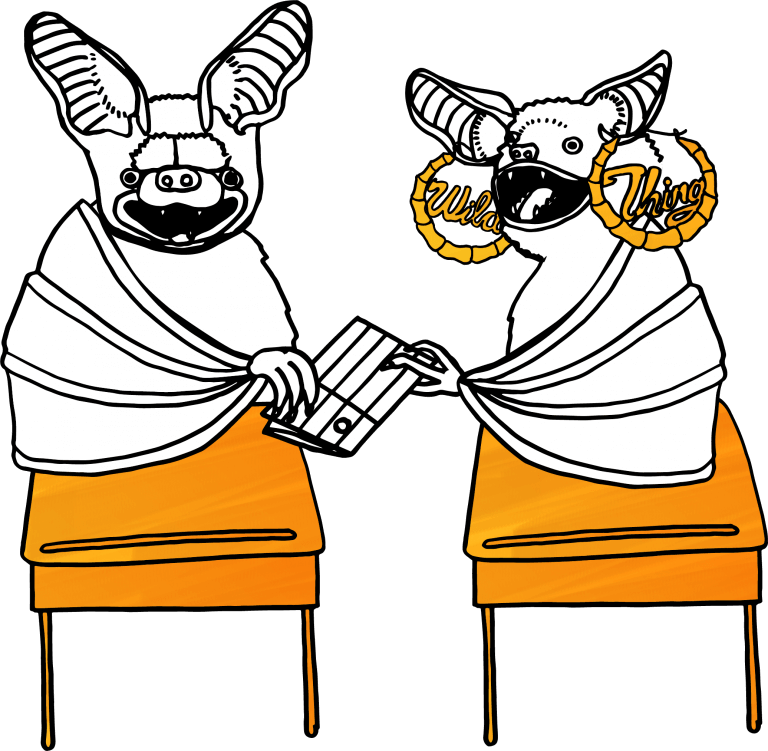 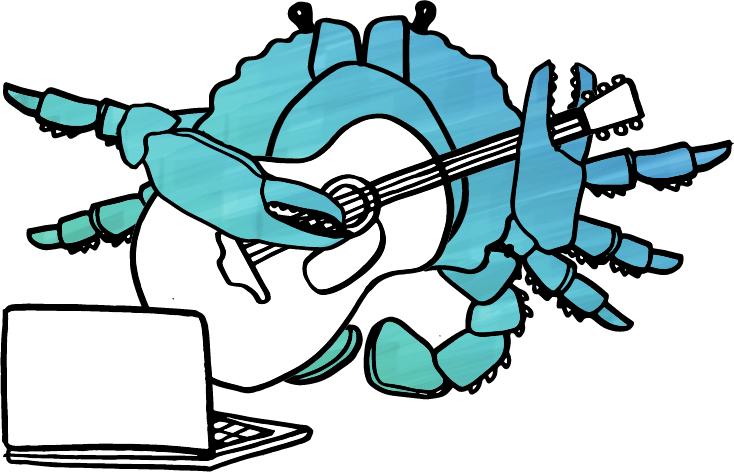